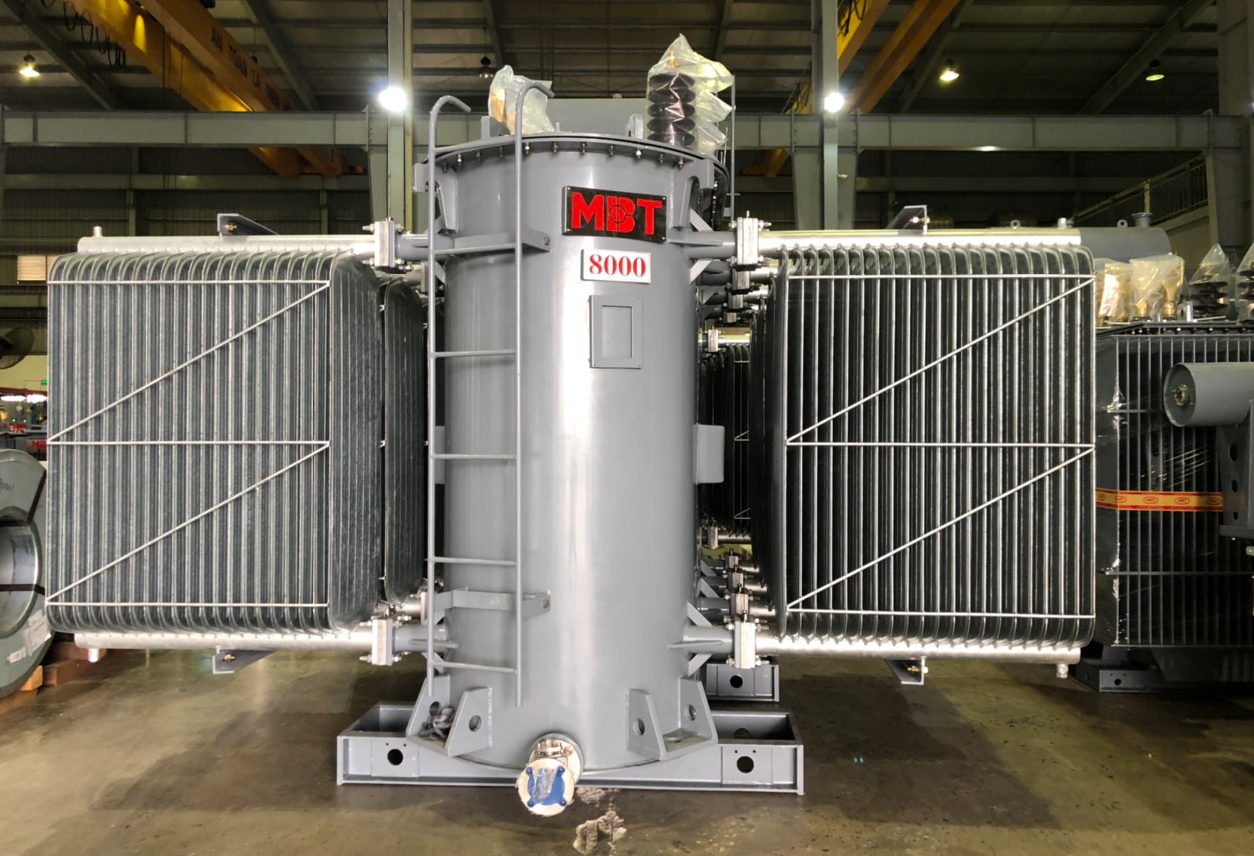 1. What is three windings transformer

2. What is the difference between three windings of a transformer

3. The advantage of tertiary winding

5. The  Parameters of Three-Windings Transformers

1. What is three windings transformer?

Difference between power and distribution transformer

Difference between step up and step down transformer

2. What is the difference between three windings of a transformer 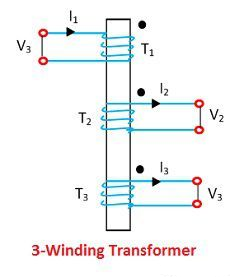 3. The advantage of the tertiary winding

The third winding is provided in the electric transformer to meet one or more of the following requirements:

The circuit diagram of the three-phase transformer is shown in the below figure. Consider that the R1, R2 and R3 are the resistance and the X1, X2 and X3 are the impedance of their windings.

5. The  Parameters of Three-Windings Transformers

The specification of the equivalent circuit can be showed from the open circuit and the three short-circuit tests.

In the first step, consider winding 1 and 2 to be shorted. The low-voltage winding is applied to coil 1 due to the full-load current flowing through coil 2. Z12 denotes the impedance of coils 1 and 2, and it is measured by

The Z12 is the series combination of Z1 and Z2 respectively, In the second step, the third is short-circuited with the second and the primary held open. The low voltage supply is placed on the third coil so that full load current flows through the second. Z23 represents the impedance of coils 2 and 3 and the equation below represents it 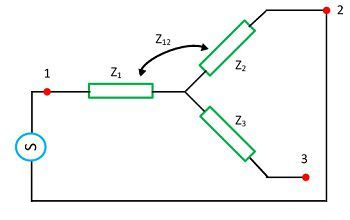 Equivalent-circuit of a-three coil-transformer Solving equations (1), (2) and (3) we get the leakage impedances Z1, Z2 and Z3, all called the primary,

An open-circuit test is performed to determine core loss, magnetizing impedance and turn ratio. In the open-circuit test, a voltmeter, ammeter and a wattmeter are connected in the low-voltage winding. The secondary side is kept open, and the voltmeter is connected.

Since the high-voltage side is open, the current drawn by the primary winding is the no-load current, and I0 is measured with the ammeter A. The magnetic impedance can be found when the current winding excites 1 with both windings 2 and 3. are open circuits. Then we have,

The voltage adjustment of a three-winding transformer is defined as the ratio of the magnitude of the actual winding load kVA to the base kVA used to determine network parameters.