1. WHAT IS DISTRIBUTION TRANSFORMER?

Because distribution transformers are energized for 24 hours a day (even when they don't carry any load), reducing iron losses has an initial role in the transformer’s design. Usually, they don't operate at full load. At lower loads, they are designed to have maximum efficiency. Voltage regulation in these transformers should be kept to a minimum in other to have better efficiency. So they are designed to have small leakage reactance.

2. WHAT IS A DISTRIBUSION TRANSFORMER DESIGN

Input Connections are also called the primary side because electricity goes into the transformer; it has to be connected to this site. 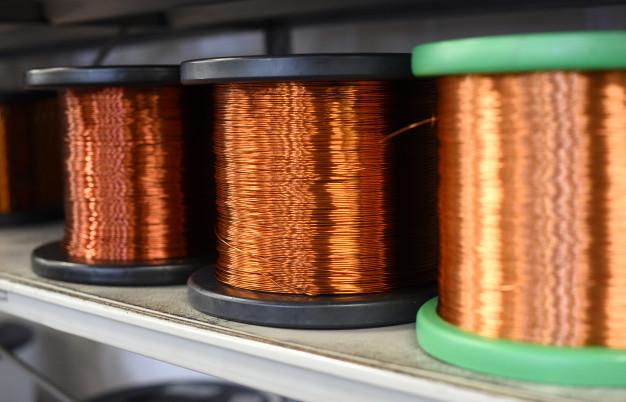 The winding of the distribution transformer 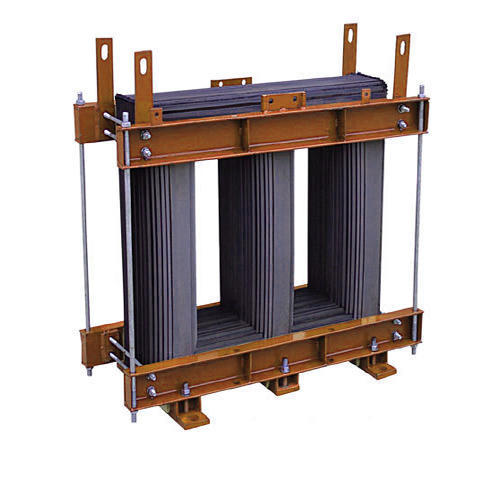 The core of the distribution transformer

The transformer core provides a path that controls the magnetic flux created in the transformer. Typically, the core is not a solid bar of steel. It includes many laminated steel sheets, or layers folded neatly. This design is to eliminate or decrease heating.

The transformer's cores have two types used according to your demand: Core Type and Shell Type. The main difference of these types is how the primary and secondary coils folded around the steel core.

Core type - The windings are wrapped in the laminated core.

When the input voltage gets into the primary winding, alternating current starts to flow in this winding. As the current goes through it, a continuously changing and alternating flux is created in the transformer's core. When this magnetic field runs across the secondary winding, a new alternating voltage is formed in that one.

The main manor to determine the transformer types and the output voltage is the ratio of actual turns of wire in each coil. Say the number of turns of the primary and secondary winding is N1 and N2, the voltage in the two windings call U1 and U2; we have a formula: N1/N2 = U1/U2