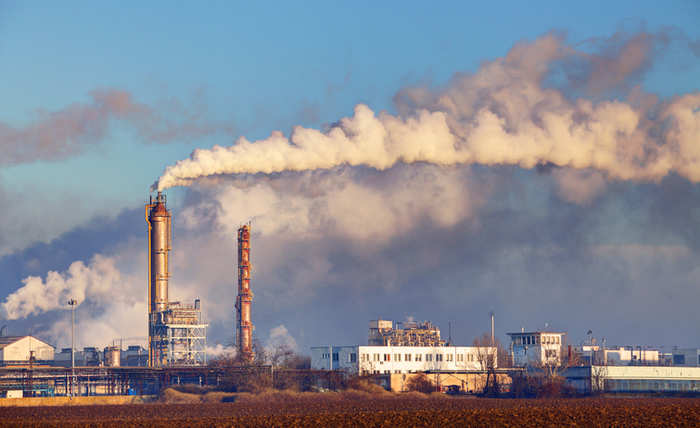 The worst offenders were the eastern province of Zhejiang, the provinces of Yunnan and Guandong, and the Guangxi region in southern China, which received red ratings, the lowest, for both their consumption and intensity targets. 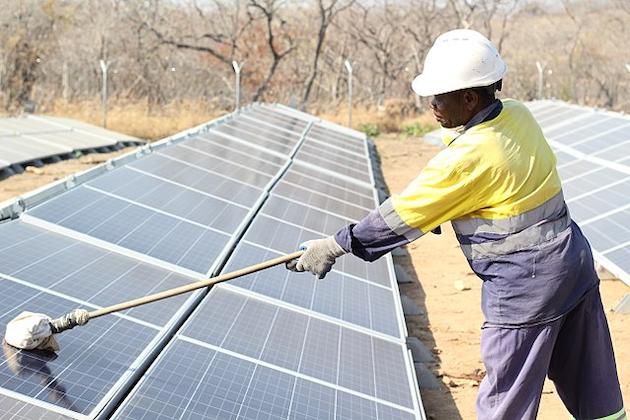 BEIJING: China's state planner on Thursday warned provincial and regional governments against missing their energy consumption and efficiency targets for 2021 after two-thirds of them fell short of at least some of their goals in the first quarter.

Only 10 out of 30 mainland Chinese regions and provinces met their goals to cut energy consumption and energy intensity, or the amount of energy consumed per unit of economic growth, in the first quarter, the National Development and Reform Commission (NDRC) showed in a statement. It warned the remaining governments could miss their full-year targets.
The worst offenders were the eastern province of Zhejiang, the provinces of Yunnan and Guandong, and the Guangxi region in southern China, which received red ratings, the lowest, for both their consumption and intensity targets. Qinghai and Ningxia provinces received red ratings for their intensity targets and yellow for their consumption and Jiangsu a yellow rating for its intensity and a red for consumption. Four other regions received yellows for both targets while the other nine fell short of at least one target.
The regions that received warnings should "adopt forceful measures to quickly reverse the passive situation and ensure achievement of the annual targets, especially the energy intensity goals," the NDRC said. Beijing vowed to cut energy intensity by around 3% in 2021 to meet its climate goals. China missed its target of slashing the energy intensity by 15% during 2016-2020.
Energy consumption in the four worst-performing regions rose in the first four months of 2021, following robust industrial activities and unusually warm weather, increasing demand for air conditioners.
According to data from the China Electricity Council, electricity use in Zhejiang rose 29.3% and 29.2% in Guangdong, in January-April from a year ago. Guangdong, Guangxi, and Yunnan have instructed their industrial users to reduce power consumption by staggering production amid an electricity crunch and to cut energy intensity.